The ICFP has the pleasure of inviting you to development sessions to be hosted at Santam Insurance, 11 ALICE LANE, SANDTON, on 02 June 2022.  This development session will be a physical event if allowed in terms of Covid regulations. 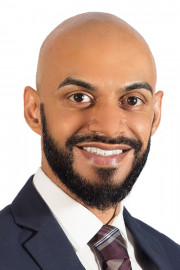 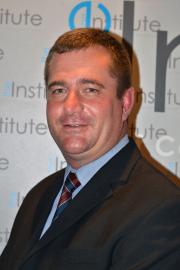 A 148-page report entitled ‘VBS Mutual Bank – The Great Bank Heist’, was released in October 2018 and the report made a number of damning findings against at least 50 people.  One of the individuals named in the report, challenged the adverse findings, remarks and conclusions made about him.

The two issues which the court had to consider were:

In relation to the first issue, the court stated that ‘where an investigator knows or is expected to foresee that his/her findings, remarks and conclusions will have consequences for the party on whose behalf an investigation is conducted and for the party against whom findings will be made, he/she is obliged to listen to both sides and the party who is likely to be affected by adverse findings is entitled to demand the right to be heard before an adverse remark or finding or conclusion or decision is made against him or her’.

In this matter, the investigation and the findings made were found to be an exercise of public power and were accordingly susceptible to administrative review. The court set aside the preliminary findings and the unfair procedure and declared the investigator’s conduct unconstitutional.

During our upcoming ICFP development session, we will unpack these considerations further and shed further light on how these and other issues relating to the Audi Alteram Partem rule come to bear during and pursuant to conducting an investigation.